How to Bet on E-Sports at Jet10

What E-Sports actually are? Let’s look closer and find out how to place a bet on them at Jet10.

Electronic sports or E-Sports gained massive popularity in the last two decades. For those of you not familiar with them, basically, they are a form of sport competition using video games. Usually, they took the form of organized, multiplayer video game competitions. Participants may be professional players, individuals, or teams. Video games culture exploded in the last year’s thanks to the increasing availability of online streaming media platforms like YouTube. E-Sports became a significant factor in the video game industry and a lot of game developers actively design and provide funding for tournaments and other events.

Check which games are currently playing at Jet10. Bet on your favorite now!

To bet on E-Sports at Jet10 is super easy! The first step is to make a registration at Jet10 and navigate to the Sports section. Next,  navigate to some of the E-sports tabs and choose an event to bet on. You’re ready to go!

Bet on your favorite sports at Jet10 and earn big winnings!

Join our affiliate program – Jet10 Partners, and get your commission every month! 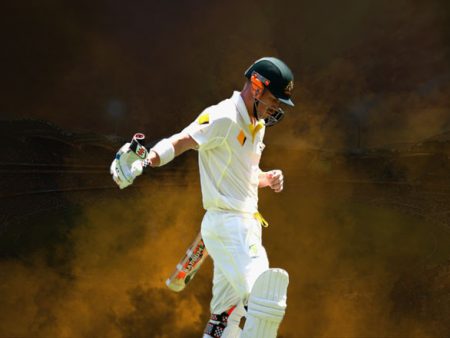 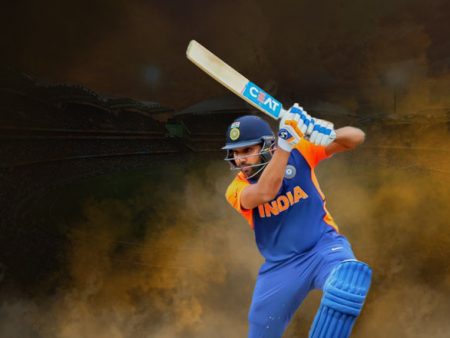 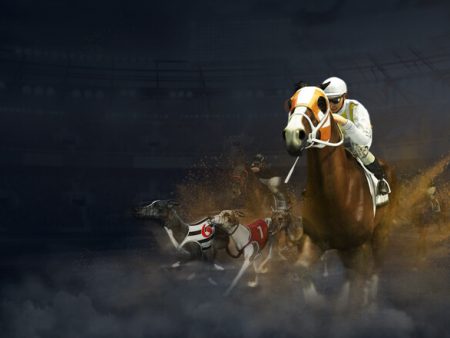 To Play on Slots and Live Casino

To Bet on Sports


To Play on Slots and Live Casino